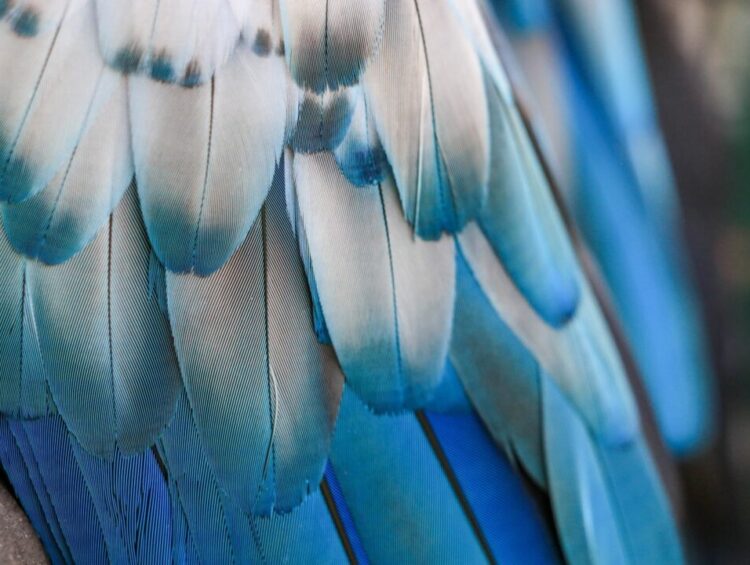 Birds are one of the species with striking beauty. They make the environment around them lively and colorful. In addition to this, they are attractive and are often set in homes as pet animals. Many people are not aware, but there are multiple birds distinctively located according to the environment or location.

Here we have listed the most beautiful birds in the world for you. 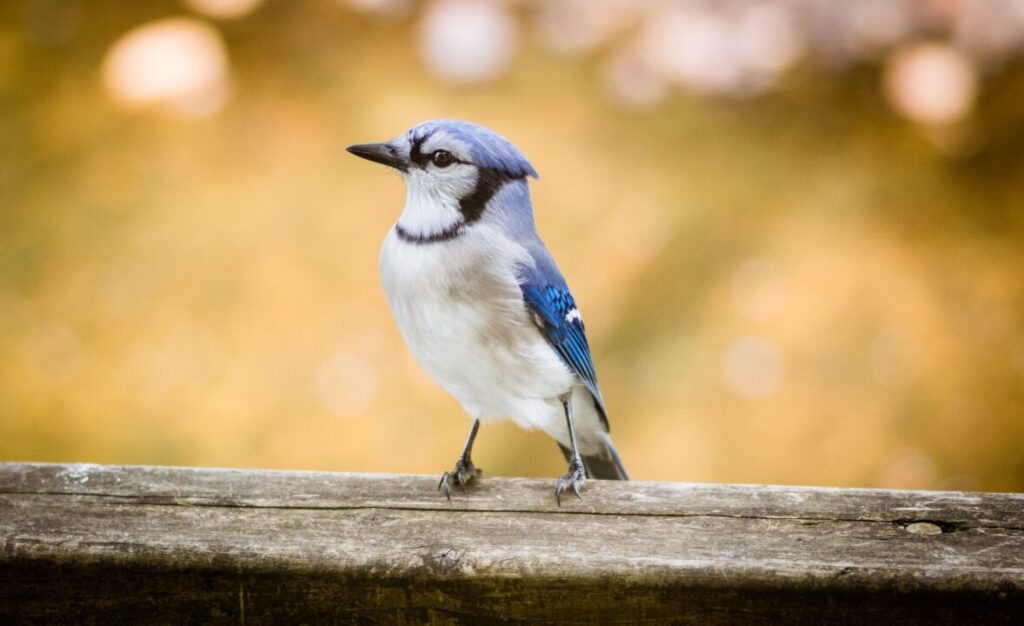 The Blue Jay is distinguished from other birds by a blue Crest on the head. In addition to this, they have a white face with black-lined streaks on their side body.

Hyacinth Macaw is another member of the most beautiful birds in the world. Its flying ability adds to its beauty as it is one of the giant flying parrots in the world. Hyacinths are located in the grassland of Northern Brazil and are rarely found in areas beyond Brazil.

Although the population of Hyacinth Macaw has decreased over the years still, efforts are being made to prevent their extinction. Hyacinth is among the most beautiful birds due to its cobalt blue color, yellow rings around the eyes, and its massive length of 100 cm.

Many people adopt hyacinths as their pet as they are not dangerous, playful, and imitate words. Hence, a friendly and cheerful environment can be created with Hyacinth Macaw around. 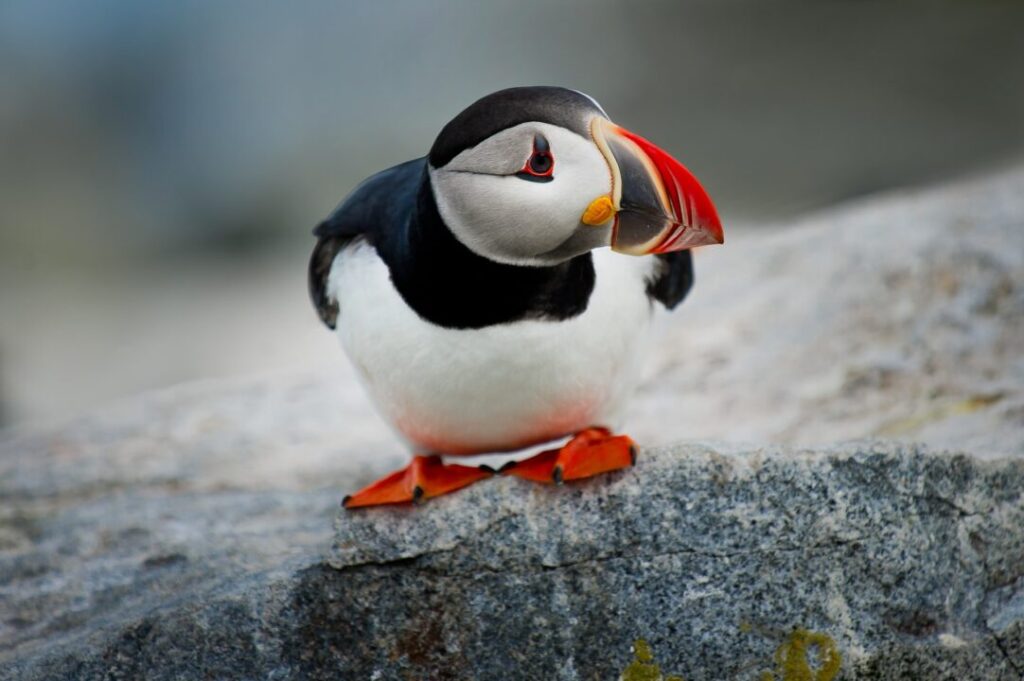 Atlantic puffin is a seabird located around the Northern United States and Eastern Canada coast. They are often confused with penguins due to their color frame, similar to penguins’. In addition to this, as they are sea birds, they have wings that are well adapted to water. They have water-resistant wings which keep the Atlantic puffin warm when they swim.

Peacock is the most common bird and is also locally located in most parts of the world. It is a male member of the peafowl family. Amongst many members of peafowl, the Indian peafowl is most commonly located. Peacocks are listed amongst the most beautiful birds globally due to the beautiful display of their tail and feathers. 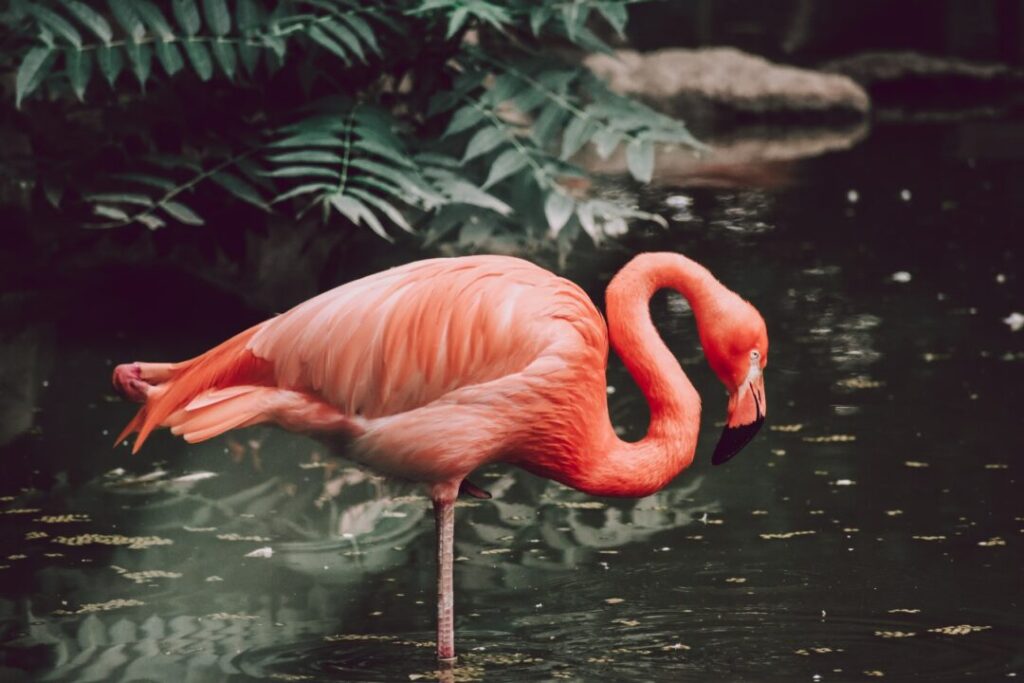 Flamingo is listed amongst other most beautiful birds due to its purple-orange color. Flamingos can be found in almost every place except for Antarctica. The color of flamingos is due to their food, which includes algae, shrimps, and plankton.

There are Many Fantastic Birds In The World!

Conclusively, more than 50 birds are listed as the most beautiful birds in the world, but few from the list are listed above. They are included in the list due to their beauty, appearance, and distinctive features. 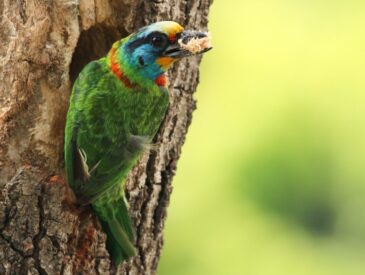 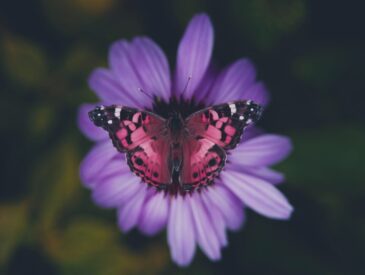