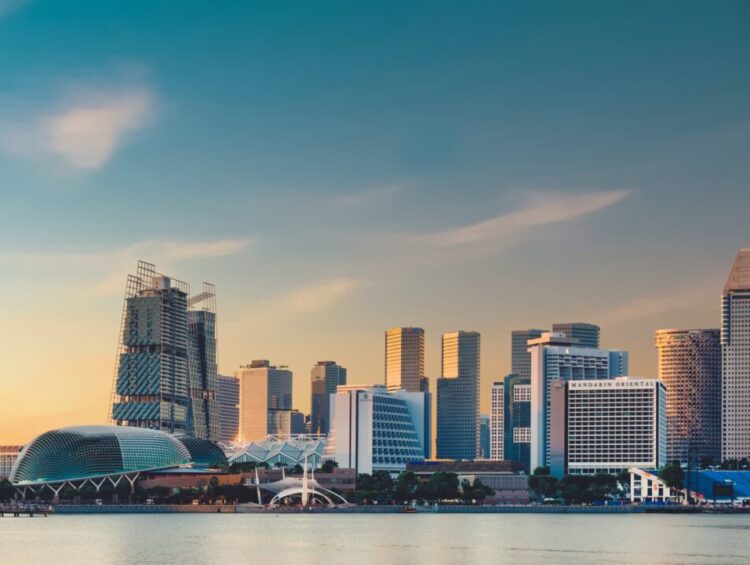 Singapore is a fascinating country. It was able to change and become a prosperous country after Lee Kuan Yew and similar leaders made it a point to consciously make a difference within this land.

Over the course of his reign, Lee Kuan Yew was able to make it to where the country became more modernized, effective, and a high-income area. The fact that there are many millionaires in Singapore should give you a clue of the quality of life present in Singapore.

You can see that the country has a wide free exchange of ideas, has effective technology, has good stability, fundamental implementations of effective principles and policies to continue to generate a prosperous nation, and more. 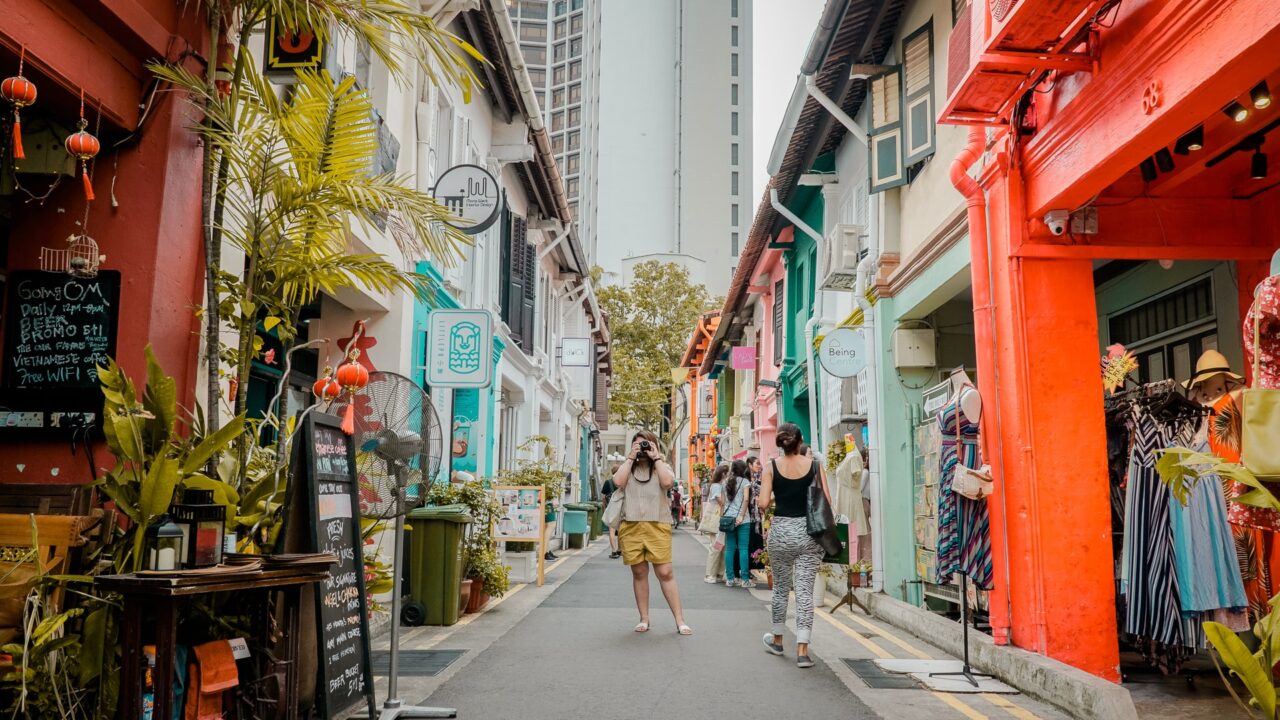 The country has been able to make progress because it focuses on results and not promises. That is why it may be a great place for you to visit.

The country of Singapore is not on many people’s bucket lists but it can certainly offer quite a bit to travelers.

With its fusion of Asian and European cultures, Singapore is one of the world’s metropolises. Formed as a British commercial colony in 1819, it has been among the world’s most thriving city-states, with one of the most robust ports. Here is a list of great Singapore attractions that every tourist should visit at least once!

Marina Bay in Singapore is the spot to see the city’s most beautiful attractions. The entire Marina Bay area has witnessed a metamorphosis of epic proportions due to the rapid expansion of this global city-state.

The Marina Bay Sands is a joint resort with everything: a luxury hotel, restaurants, an unlimited array of stores, Asia’s largest convention center, a theater, an ArtScience Museum, and other entertainment centers. 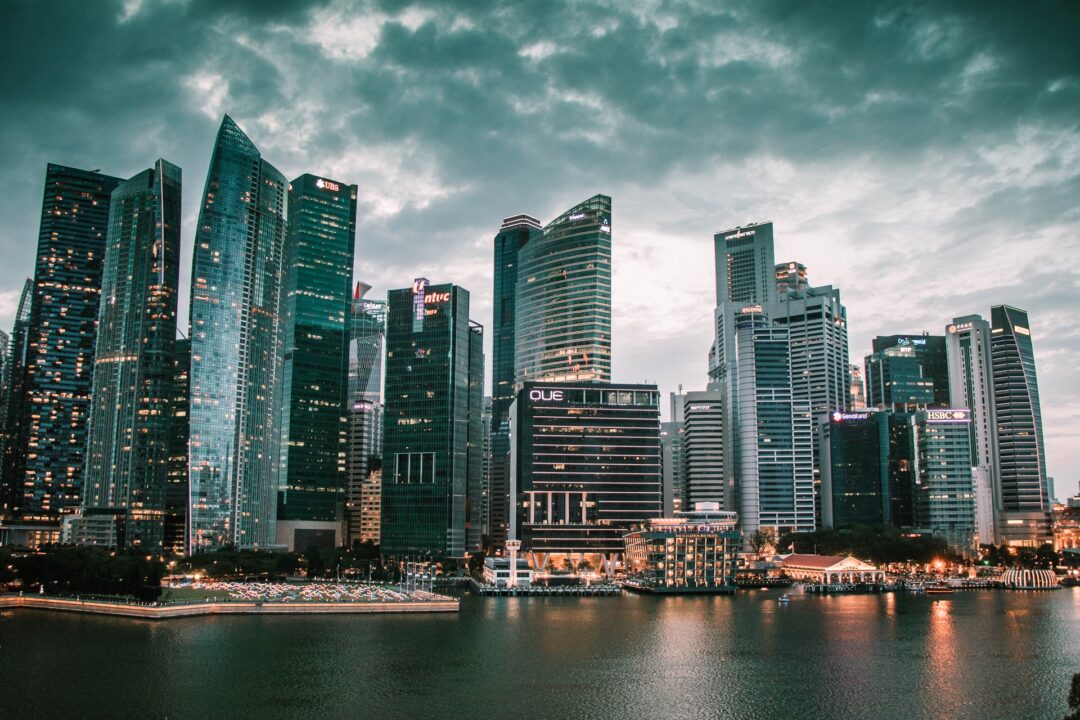 2. The Gardens of the Bay

The Gardens by the Bay (101-hectare) is a park near the Marina Reservoir in Singapore’s Central Region. The park has three waterfront gardens: the Bay South Garden, the Bay East Garden, and the Bay Central Garden.

Gardens by the Bay is a gigantic, intriguing, futuristic park in Singapore’s bay area that has garnered numerous architecture prizes. The famed Supertree constructions provide an impressive skywalk over the gardens, large seashell-shaped greenhouses replicate icy mountain climates, and there are many trees and plants to uncover, making this a terrific destination for both youngsters and adults.

The Singapore Flyer is a massive Ferris wheel with benefits that begin with the breathtaking views below. Cars may transport up to 28 people as they circle the city. When it first opened in 2008, it was the world’s tallest Ferris wheel, rising 165 meters (541 feet) into the Singaporean sky.

4. A hike through the trees at MacRitchie Reservoir

The treetop walk at MacRitchie Reservoir is a large project and a first in Singapore. The wooden walkway bridge, which stands 25 meters tall and is 250 meters long, allows you to observe Singapore in a new light.

It was not easy to select the most remarkable things to do in Singapore. It is a city brimming with magnificent sites, engaging activities, and many day trips for the entire family. 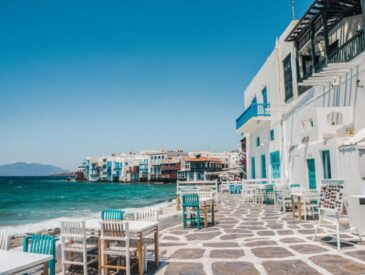 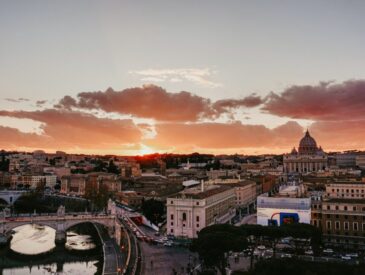 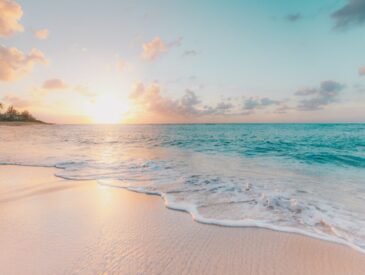