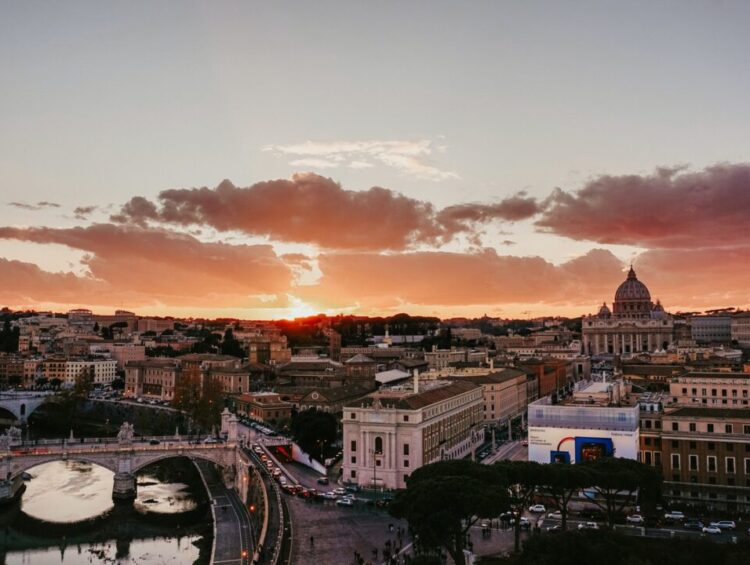 We all have heard about Rome. At least many of us have studied about Rome and how great it was in the past. We are aware of Julius Caesar and other great rulers that were present in Roman times.

We are aware of the many gods and practices that were present in Roman times as well.

It was certainly an interesting time back then. What with the gladiators, taking over the world, the gold coins, and various other compelling aspects of the Roman empire, there is much history there.

It is not a surprise that you want to visit this city and then hang out in Italy for a while. Doesn’t that sound fantastic? To take in the people, the culture, and the rich history present in that ancient land? 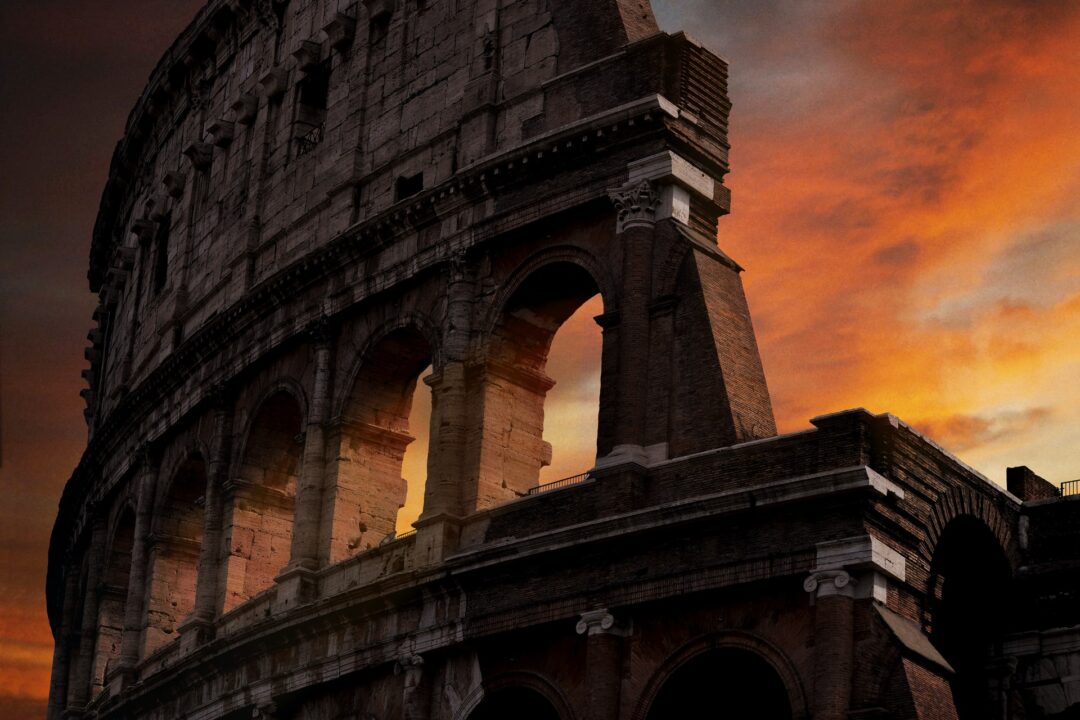 We will talk about Rome and the various cultural activities that you should certainly think about when you go and visit there.

The Siren Song of Rome

As a travel enthusiast, there is a chance you have already been to Rome, or it is on your travel bucket list. Well, Rome is a place known for its rich heritage. And of course, a trip to Rome without appreciating its traditions and cultures is not truly a trip at all. Rome is known for its heritage and historical monuments.

If you plan a trip with friends, parents, or even alone. Rome has everything for you. As the capital of Italy, Rome needs no introduction. The city is full of ancient Roman civilization.

Well, if you are planning a trip to Rome, this article will be helpful to you. Below we have covered the top cultural activities that you shouldn’t miss out on during your stay. Moreover, you can even plan your trip around them to endure an experience of a lifestyle. 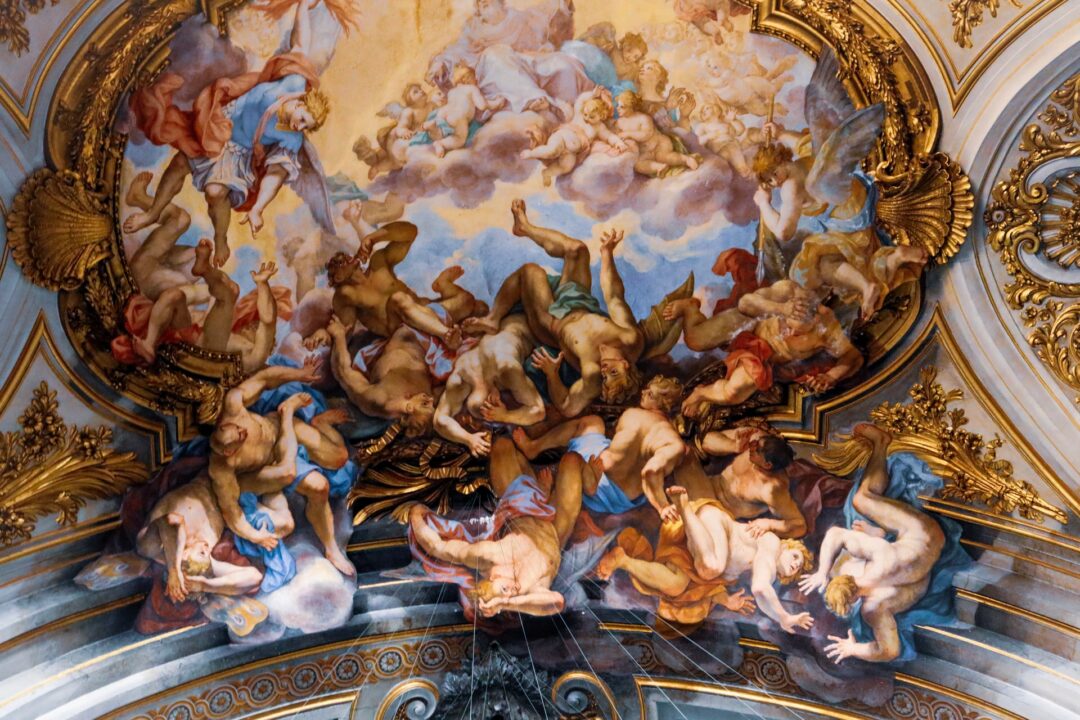 First things first, the Rome Fringe Festival is a festival that is celebrated on a national level. There are several international arts and theater performances that take place. It takes place starting from the 30th August to 23rd September. You need to buy a ticket to enter the festival. The ticket costs 6 euro per person.

Generally, cultures are largely known because of their varieties in food. And so, the Taste of Roma is yet another cultural activity. A food festival is celebrated in Rome.

People from different backgrounds, including chefs, organizers, innovators, and business tycoons, take part in it and celebrate it by promoting themselves. What is special about the event is that it is not only celebrated by the people of Rome, but people from all over the globe visit it. 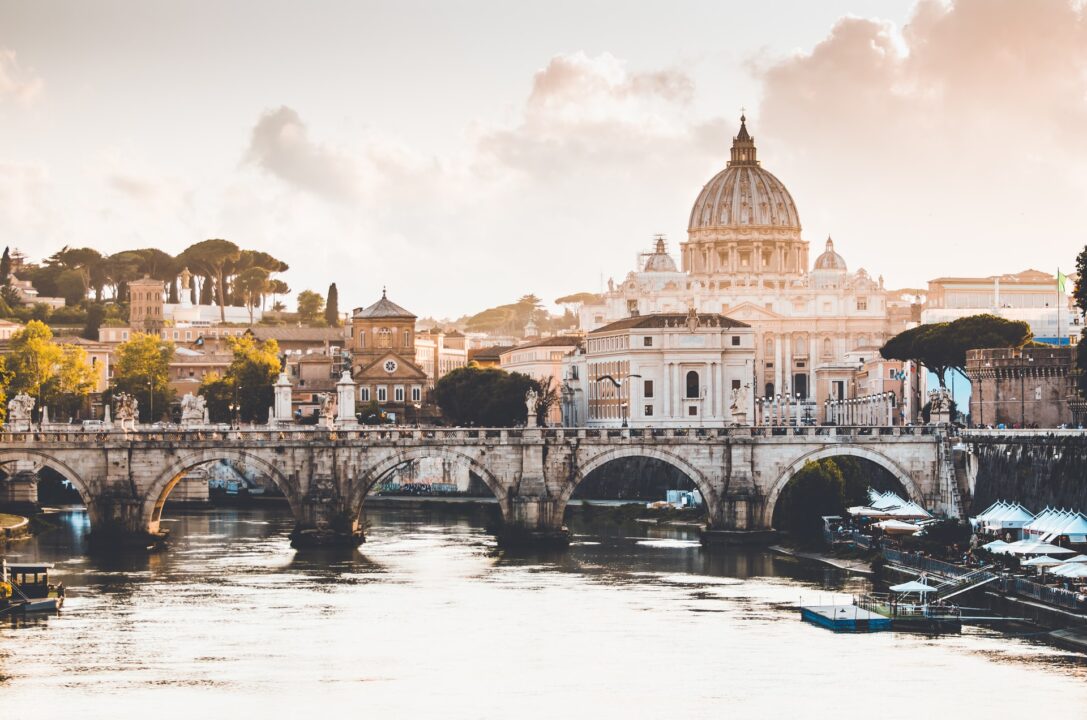 The Romaeuropa Festival is considered a prestigious and one of the most influential cultural activities. It consists of arts, music, dance, food, and other cultural foundations.

You need to buy a ticket to enter the festival. The tickets are sold in different parts of the city. The Romaeuropa Festival is the most awaited celebration of the year. The people of Rome await it all year long. 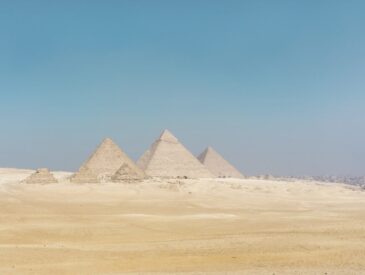 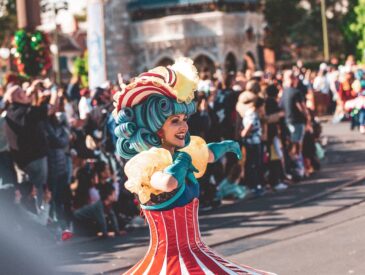 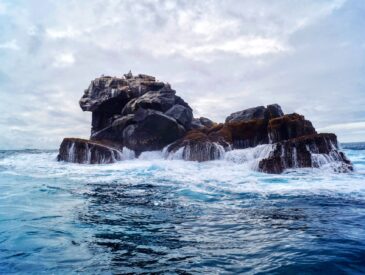 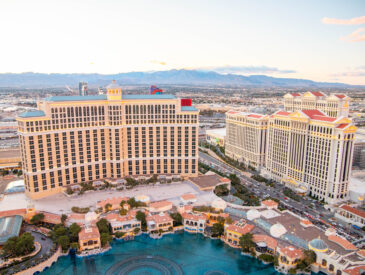